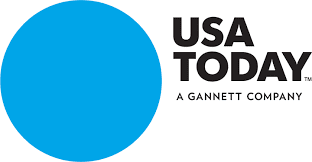 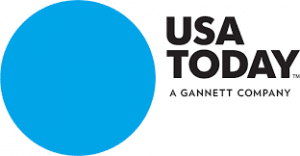 Federal watchdog now has the will and the leader needed for change. Congress needs to deliver the way.

When the nation’s car safety watchdog fails to do its job, people are killed and maimed.

Among the most recent casualties: Kylan Langlinais, of Lafayette, La. The 22-year-old died in April after her 2005 Honda Civic hit a utility pole and its Takata air bag ruptured, spewing shrapnel into the cabin, according to a lawsuit filed by her parents.

Rupturing air bags had already killed four drivers in the USA when the National Highway Traffic Safety Administration pushed Takata and car makers to recall air bags last summer, but only in a handful of high humidity states where Takata insisted ruptures were more likely. Hot, humid Louisiana, for unfathomable reasons, wasn’t included in that recall. Honda finally mailed its letter about the air bags to Langlinais just three days before the fatal crash.

If there’s a welcome development on the car safety front, it’s that NHTSA’s new administrator, Mark Rosekind, is trying to turn the agency around. He’s finally taking the tough steps needed to keep drivers and passengers safe. Last month, NHTSA forced a nationwide recall of 34 million Takata air bags. This month, in a candid self-appraisal, NHTSA took responsibility for its failings in another bungled investigation: General Motor’s defective ignition switches, linked to more than 100 deaths.

Congress has talked a good game in the past two years, demanding a stronger agency. Now it’s time for lawmakers to give NHTSA what it needs to succeed:

Rosekind faces fierce opposition to his plans. Sen. John Thune, R-S.D., who heads a committee that oversees NHTSA, questions whether more money is really needed. The Alliance of Auto Manufacturers, which lobbies for car makers, opposes higher fines and making certain key records public. Last year, the Alliance and the industry spent more than $40 million and deployed 268 lobbyists to get its way on a variety of issues.

NHTSA has the will and the leader needed for change. If Congress won’t deliver the rest, lawmakers will share the blame the next time people die because of unrecognized or hidden defects.