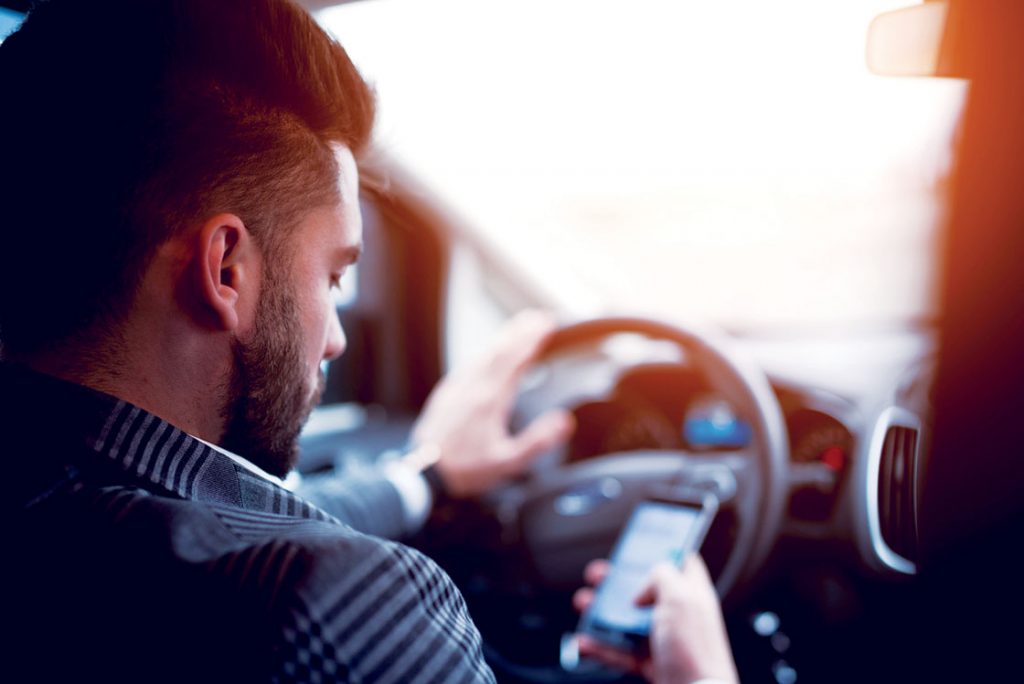 IN CRASHES INVOLVING A DISTRACTED DRIVER

IN CRASHES INVOLVING A DISTRACTED DRIVER

In 2020, 3,142 people were killed in crashes involving a distracted driver, according to the National Highway Traffic Safety Administration (NHTSA), accounting for eight percent of fatalities on U.S. roads.  In 2019, the most recent year for which injury data is available, there were an estimated 424,000 people injured in distraction-affected crashes. Moreover, crashes in which at least one driver was identified as being distracted imposed an economic cost of $40 billion dollars in 2010.  Adjusted for inflation only, that amounts to $52 billion in 2022 dollars.

However, issues with underreporting crashes involving cell phones remain because of differences in police crash report coding, database limitations, and other challenges.  It is clear from an increasing body of safety research, studies and data that the use of electronic devices for telecommunications (such as mobile phones and text messaging), telematics and entertainment can readily distract drivers from the driving task.

Crash risk increases dramatically – as much as four times higher – when a driver is using a mobile phone, with no significant safety difference between hand-held and hands-free phones observed in many studies.

Sending or receiving a text message causes the driver’s eyes to be off the road for an average of 4.6 sec When driving 55 miles per hour, this is the equivalent of driving the entire length of a football field blind.

In 2019 over two trillion text and multimedia messages were sent or received in the U.S.

According to NHTSA, the percentage of drivers visibly manipulating hand-held devices while driving increased by 222 percent between 2010 and 2019.

The percentage of drivers holding cell phones to their ears while driving was just under three percent in 2019 according to NHTSA. This rate translates into nearly 433,000 passenger vehicles driven by people using hand-held cell phones at a typical daylight moment in 2019.

A 2016 survey conducted by State Farm found that:

NHTSA’s most recent survey found when compared to prior surveys that twice as many people reported cell phone use – whether talking or texting – when they were involved in a crash or near crash.  The survey also indicated a high level of support for laws banning the behavior, 92 percent of respondents supported state laws banning texting or emailing while driving.

In 2017, IIHS reported on the on-road effectiveness of forward collision warning (FCW) and AEB systems concluding that “[a]lmost 1 million U.S. police reported crashes in 2014 and more than 400,000 injuries in such crashes could have been prevented if all vehicles were equipped with FCW and AEB that perform similarly as systems did for study vehicles.”

The AAA Foundation for Traffic Safety has identified the potential benefits of FCW/AEB, noting that “there were an estimated 1,994,000 crashes, 884,000 injuries, and 4,738 deaths that could have been potentially prevented or mitigated by FCW or AEB systems in 2016.” 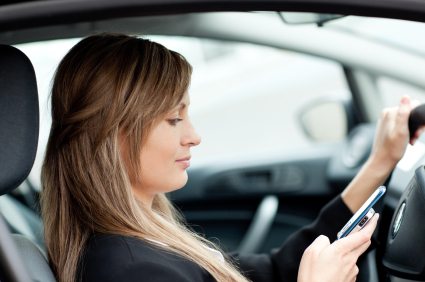