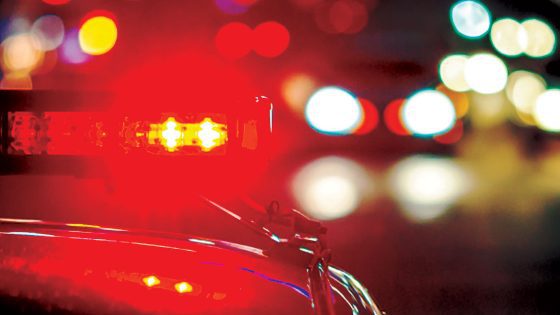 KILLED IN AN ALCOHOL-IMPAIRED DRIVING CRASH

In 2020, 11,654 people were killed in motor vehicle crashes involving drivers with a blood alcohol concentration (BAC) of .08 or higher, an increase of 14 percent over the previous year. These alcohol-impaired-driving fatalities accounted for 30 percent of the total motor vehicle traffic fatalities in the United States.  The National Highway Traffic Administration (NHTA) found in 2010 that the total comprehensive costs of drunk driving are more than $200 billion annually.  Adjusted for inflation only, that amounts to $265 billion in 2022 dollars.

An alcohol ignition interlock device (IID) is a mechanism similar to a breathalyzer which is linked to a vehicle’s ignition system. An IID can be used to deter an individual who has a prior drunk driving conviction from driving the vehicle with a blood alcohol concentration (BAC) that exceeds a specific level set by state law. Before the vehicle can be started, the driver must breathe into the device, and if the analyzed result is over the specified legal BAC limit, the vehicle will not start. In addition, at random times after the engine has been started, the IID will require another breath sample. This prevents cheating where a friend or relative breathes into the device to bypass the system in order to enable an intoxicated person to get behind the wheel and drive. If the breath sample is not provided, or the sample exceeds the device’s preset BAC, the device will log the event, warn the driver and then set off an alarm (such as the lights flashing or horn honking) until the ignition is turned off.

Currently, IIDs are mandatory for first and all offenders in only 34 states (AL, AK, AZ, AR, CO, CT, DE, HI, ID, IL, IA, KS, KY, LA, MD, ME, MS, MO, NE, NJ, NV, NH, NM, NY, OK, OR, RI, TN, TX, UT, VT, VA, WA and WV) and the District of Columbia. These state laws offer the most effective means for denying drunk drivers the opportunity to get behind the wheel after having been convicted of a drunk driving offense. Nationwide, in the decade between 2006 and 2016, IIDs prevented 2.3 million attempts to drive drunk, according to a 2017 report from Mothers Against Drunk Driving (MADD). 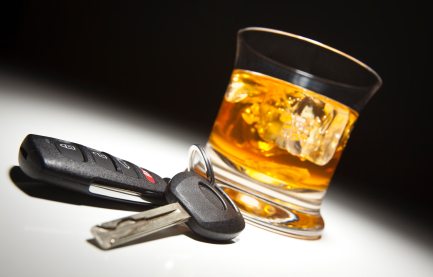