IN MOTOR VEHICLE CRASHES IN 2019

There were 36,096 motor vehicle crash fatalities on U.S. roads in 2019.  Among passenger vehicle occupant fatalities that year, almost half, (47 percent) were unrestrained when restraint use was known.  For passengers that survived fatal crashes in 2019, just 14 percent were unrestrained.  Seat belt use, reinforced by effective safety belt laws, is a proven lifesaver. 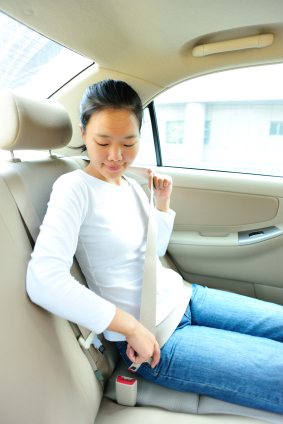