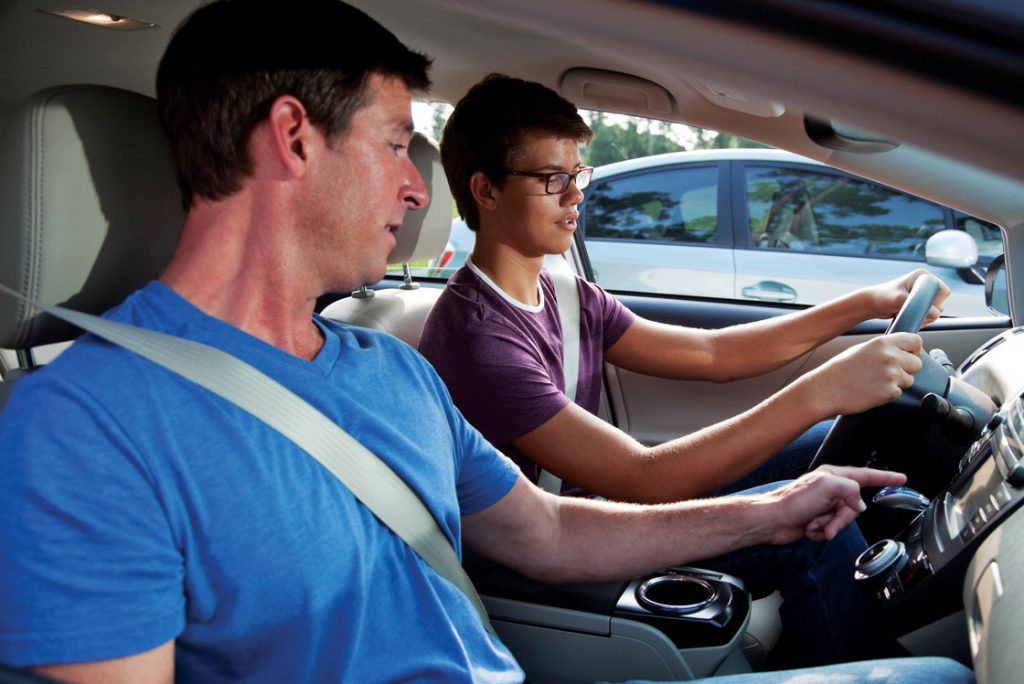 Teen and young adult novice drivers are more likely to be involved in fatal crashes because they lack driving experience and tend to take greater risks.  Graduated driver licensing (GDL) programs introduce teens to the driving experience gradually by phasing in full driving privileges over time and in lower risk settings.  These programs have been effective in reducing teen crash deaths.  Optimal GDL laws have multiple components, including a three-stage licensing process and restrictions on nighttime driving, number and age of passengers, and cell phone usage.

While all states have at least one element of a GDL program, no state has a comprehensive GDL law that includes all seven optimal elements recommended by Advocates for Highway and Auto Safety. 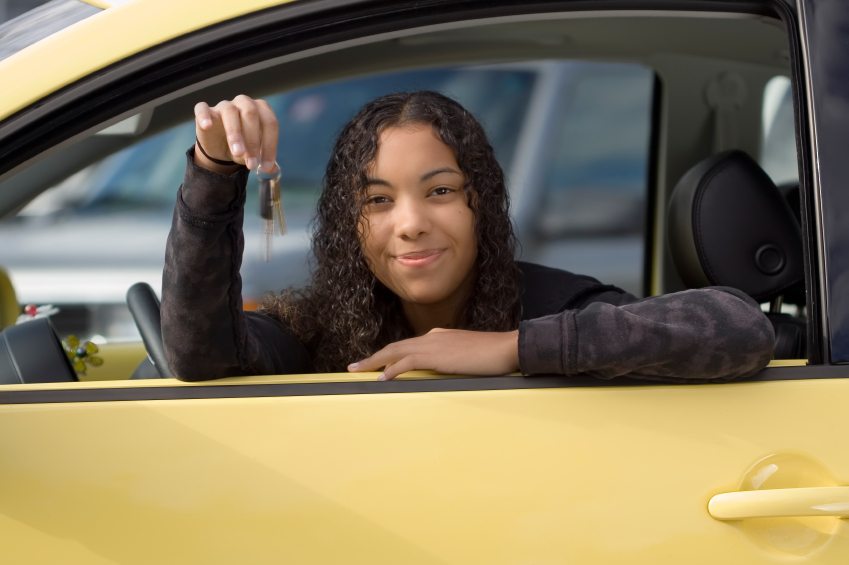